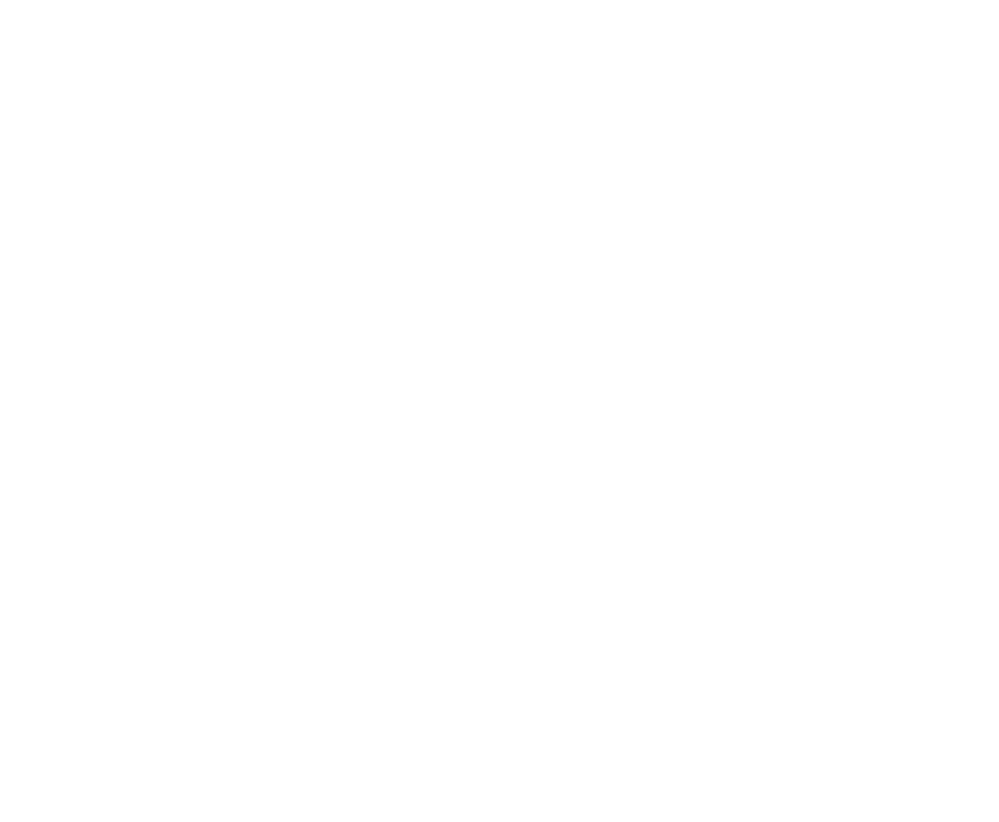 WE ARE THE GO-TO FOR TOURING IMMIGRATION SOLUTIONS

Your Band and Crew are skilled professionals on and backstage, however in our experience, accurately completing forms and travel paperwork is not their forte!

We take care of it!

WE ARE LOCATED GLOBALLY

HLVB has an extensive network of specialist operatives ensuring we are successful in assisting our clients wherever they may be in the world.

We partner exclusively with leading immigration attorneys specialized in US and UK immigration.

Ximena created HLVB after being on the road for more than 15 years as a Tour Manager and Production Coordinator. During those years Ximena toured the world proudly identifying herself at every border with a Colombian passport this “challenge” subsequently helped her gain a lot of patience and knowledge in touring immigration, she has been there and most certainly she has done that.

Ximena has been stuck in borders in both dodgy and glamorous locations always making it to the final destination (on time), she has rescued passports from A, B and C parties some of which have been left behind in a dodgy bar in Southeast Asia or lost in a dog fight, some taken by the mafia as guarantee (don’t ask for what), and some just disappeared into another dimension (this was the conclusion drawn after by the owner).

NAILED THE PETTY, THE GOOD, THE BAD AND THE WICKED DETAILS OF ROAD LIFE.

Ximena knows that your artist has a globally busy schedule and even though they know they need the visas to tour they just “can’t be bothered” and your crew and band are all over the world and even though your set carpenters can build the equivalent to the Guggenheim on stage every show day, and your sound engineers and lighting crew can operate consoles that make the SS enterprise look like the a tin lunch box with plastic knobs glued on to it, and your band are all musical geniuses none of them are really looking forward completing immigration forms and applying for touring visas and this is why she created HLVB.

What we promise, we deliver.

WHO’S SAYING WHAT ABOUT US?

Hear about how much our clients love us.

I have always found HLVB to be extremely thorough and efficient, particularly Ximena Pineda who kindly guided me through a complex process when I applied for a work visa for my boss.

NICOLA JOSS – THE WHO

Ximena and her team go the extra mile!

WE OWN THIS PLAYGROUND

This website uses cookies to improve your experience while you navigate through the website. Out of these cookies, the cookies that are categorized as necessary are stored on your browser as they are essential for the working of basic functionalities of the website. We also use third-party cookies that help us analyze and understand how you use this website. These cookies will be stored in your browser only with your consent. You also have the option to opt-out of these cookies. But opting out of some of these cookies may have an effect on your browsing experience.
Necessary Always Enabled
Necessary cookies are absolutely essential for the website to function properly. This category only includes cookies that ensures basic functionalities and security features of the website. These cookies do not store any personal information.
Non-necessary
Any cookies that may not be particularly necessary for the website to function and is used specifically to collect user personal data via analytics, ads, other embedded contents are termed as non-necessary cookies. It is mandatory to procure user consent prior to running these cookies on your website.
SAVE & ACCEPT